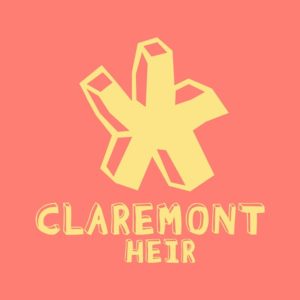 This summer, Gulf Coast Entertainment has two interns from the St. John’s School, Lindsay Frankfort and Bo Farnell. Lindsay and Bo both applied to intern at GCE because of their shared love of music. After meeting Bo and Lindsay at the Clint Black fundraiser, we were shocked and excited to find out that Bo and Lindsay are actually bandmates! The two of them are members of the band they founded, Claremont Heir. Lindsay is the lead singer and Bo is the lead guitarist. 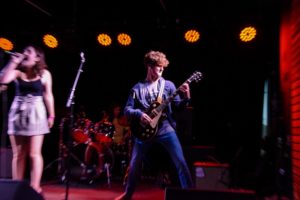 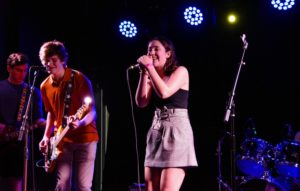 Bo and Lindsay, along with their three other bandmates Lily Pesikoff, Dair McFarland, and Michael Skaribas, performed for the first time together at their 8th grade graduation in 2018. Now, the five members of Claremont Heir are rising seniors at St. John’s (‘22). Over the past 4 years, Claremont Heir has had several gigs including performances at White Oak Music Hall, Avenida Houston, The Contemporary Arts Museum, Evelyn’s Park Music Festival, and Darwin’s Pub. Claremont Heir has also been interviewed by their school newspaper, The Review, and has performed at numerous school events and school parties. 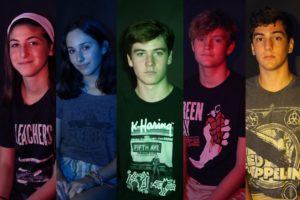 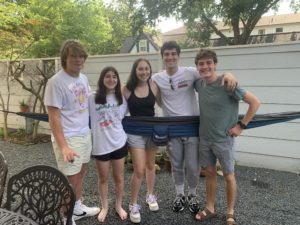 However, because of the COVID-19 pandemic, their band wasn’t able to have any shows this past year. Nevertheless, Claremont Heir has been practicing for the past year almost every Sunday. They spend most of their time at practice creating and perfecting original music. In fact, they now have 7 original songs and plan to release an EP later this year. The titles of these songs are Clockwise, Everyone Wants to Leave Me, Same New Me, That’s Just Life, Festival, I Wanna Write a Song, and Wish I Knew. You can find some videos and clips of these originals and several covers including Blister in the Sun, Stacy’s Mom, and Mr. Brightside, on their Instagram: @claremont.heir and their YouTube: Claremont Heir. 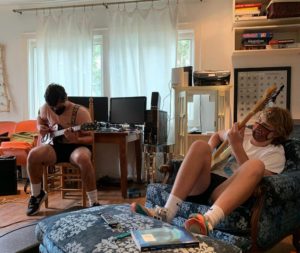 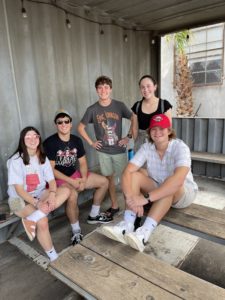 This past Sunday, June 6th, Claremont Heir had their first gig in over a year at 8th Wonder Brewery. Over 60 people including friends, family, teachers, the Baylor College of Medicine MD Ph.D. program students, and even strangers attended and one random person even tipped the band $20. How cool is that?! Bo and Lindsay absolutely rocked out on stage and had an incredible time. The energy was high, the atmosphere was fun, and the music was great!

Bo and Lindsay absolutely love music and performing, so what better place to intern at and learn more about the biz than at GCE!