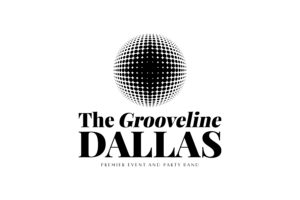 Formed in 2001 in Miami, THE GROOVELINE DALLAS has been thrilling and entertaining audiences and partiers for years. From Miami, to Los Angeles, to Japan, to their current home in Dallas, Texas, THE GROOVELINE DALLAS has a long standing reputation as an outstanding band, boasting exceptional talent and bringing the party every time with energetic, crowd-pleasing performances. Founding member Jon “JW” Williams brings to THE GROOVELINE DALLAS a career filled with professional highlights:
including performances for Tiger Woods, Shaquille O’Neal, Backstreet Boy Kevin Richardson, Jamie Foxx, Andre Agassi, Judge Judy Sheindlin, Donald Trump, and many more… Along with extensive world touring and numerous live and televised performances.