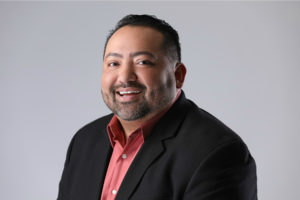 Through his love of many different genres of music, Albert developed his unique style of DJ’ing, making him one of the most sought after DJ’s for weddings, parties and corporate gatherings in the Houston metropolitan area. Albert is well known for creating the #1 patio party in Houston, earning him the name “Mr. Party on The Patio!” This celebrity propelled him to broadcast radio, bringing his DJ stylings to Houston radio stations such as 93Q, 100.3 The Bull and 97.9 The Box.