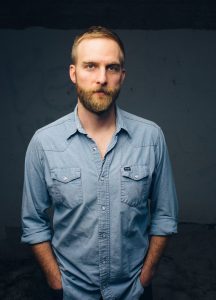 Charlie and The Regrets is a Houston based alt-country/Americana band with a gritty, genuine sound reflective of the band’s Texas roots. The band features the standout lap steel work of Willy T. alongside front man Charlie Harrison’s narrative songwriting to create their unique Gulf Coast flavor of alt-country.  Since the release of their 2015 EP, the band has made several radio and television appearances and played venues across Texas and the Gulf coast. In addition to an extensive set of original music, the band has the ability to perform all night with an impressive selection of crowd-favorite country and roots rock music. **Not sure if this is the right band for you? With just a few pieces of information, we will send you a free, curated list of entertainment options for your event.**