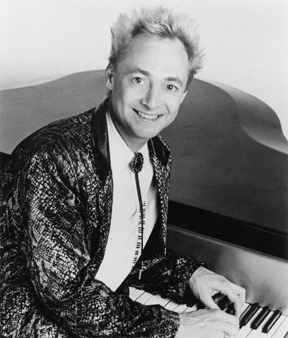 “Driving R&B, rockabilly and New Orleans-style funk, played with a frenzy that a young Ray Charles or Jerry Lee Lewis once had” – San Antonio LIght

That force is Ezra Charles, who grew up in Beaumont with Johnny and Edgar Winters, later studied piano with Leon Russell, and was a protege of the great Professor Longhair in New Orleans. But any notion that Ezra Charles is a one-man show are quickly put to rest by the virtuoso band members. Much of Ezra’s repertory is original but you’ll swear you’ve heard that Gulf Coast boogie and soul music before.