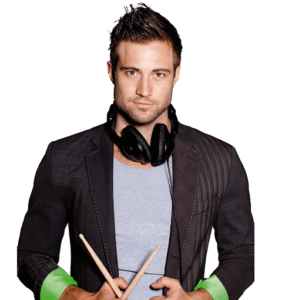 DJ/Drummer combo Don Vaughn went from playing gigs with his band in high school to headlining showcase and touring with Blu Cantrell seemingly overnight. Combining his passion for both music and neuroscience, Don sets the stage to be more than just another DJ.

Born in San Diego, Don began playing music in a high school hardcore band that opened for Pepper and Agent 51. After high school Don attended Stanford, graduating in 2008 with dual degrees in Physics and Economics.

His neuroscience education landed him a job working in Houston at Baylor College of Medicine. Don found that not only did Houston facilitate his scientific ambitions, but it also offered many opportunities for his creative mind to soar.